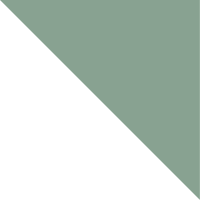 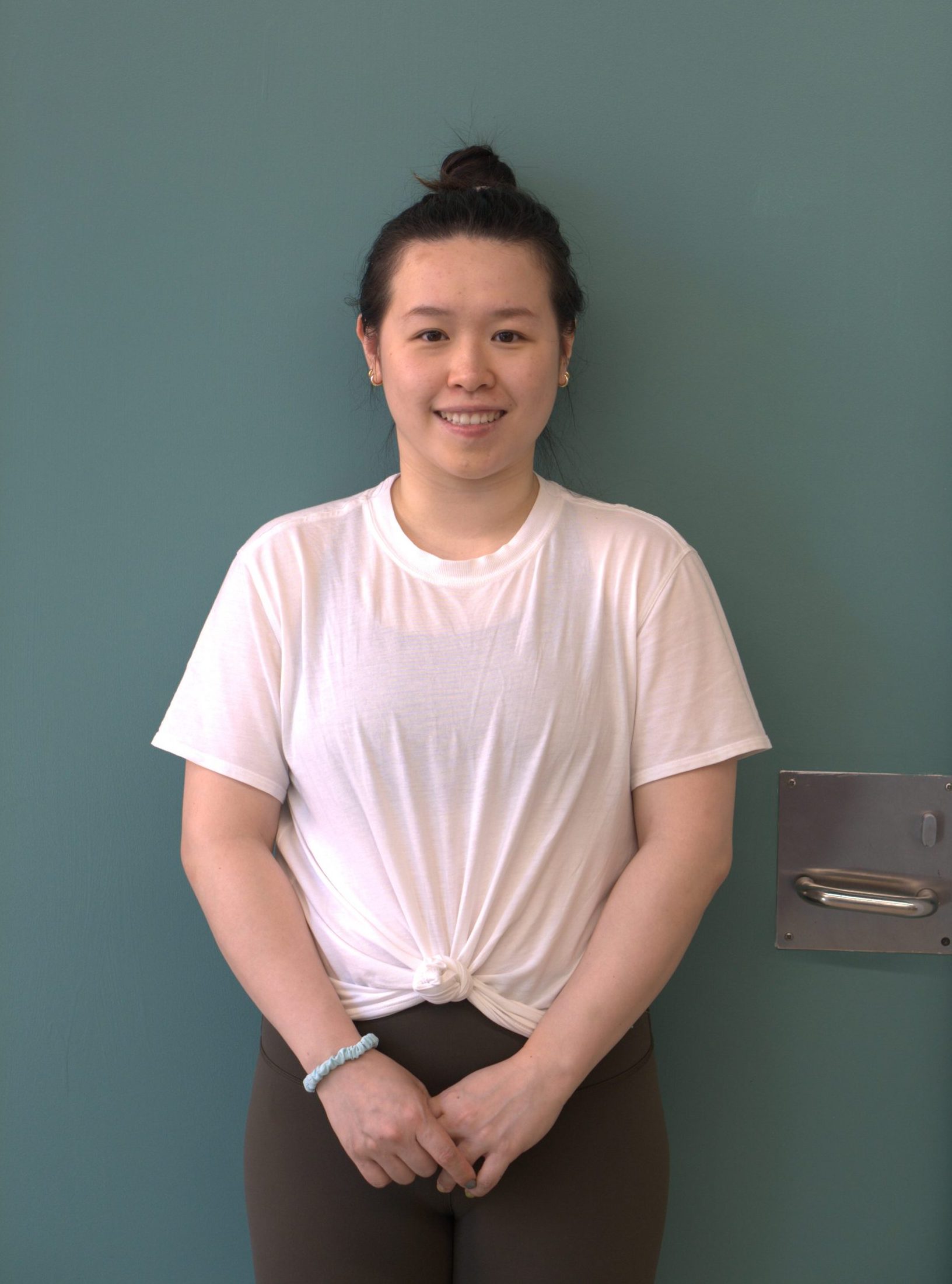 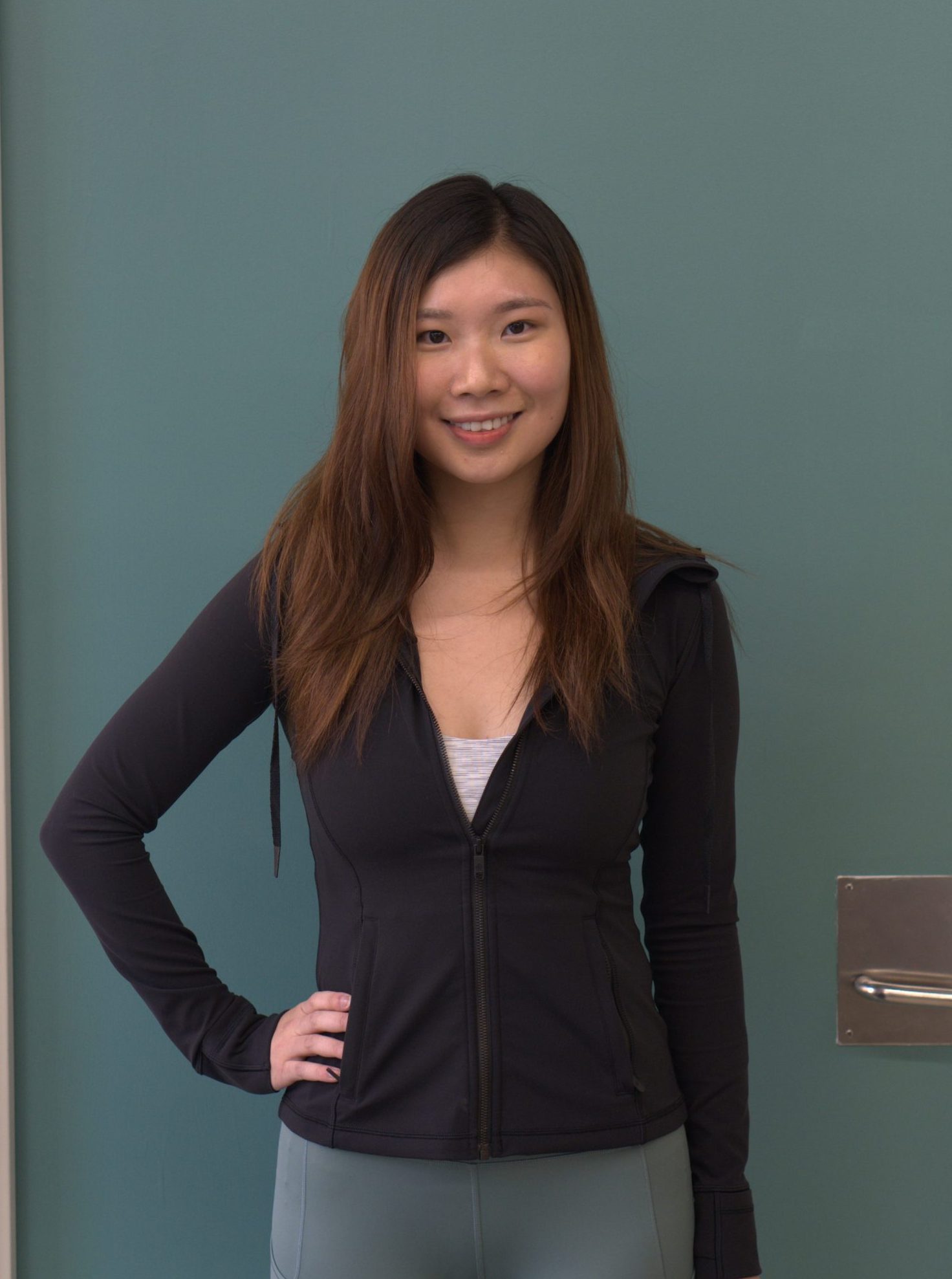 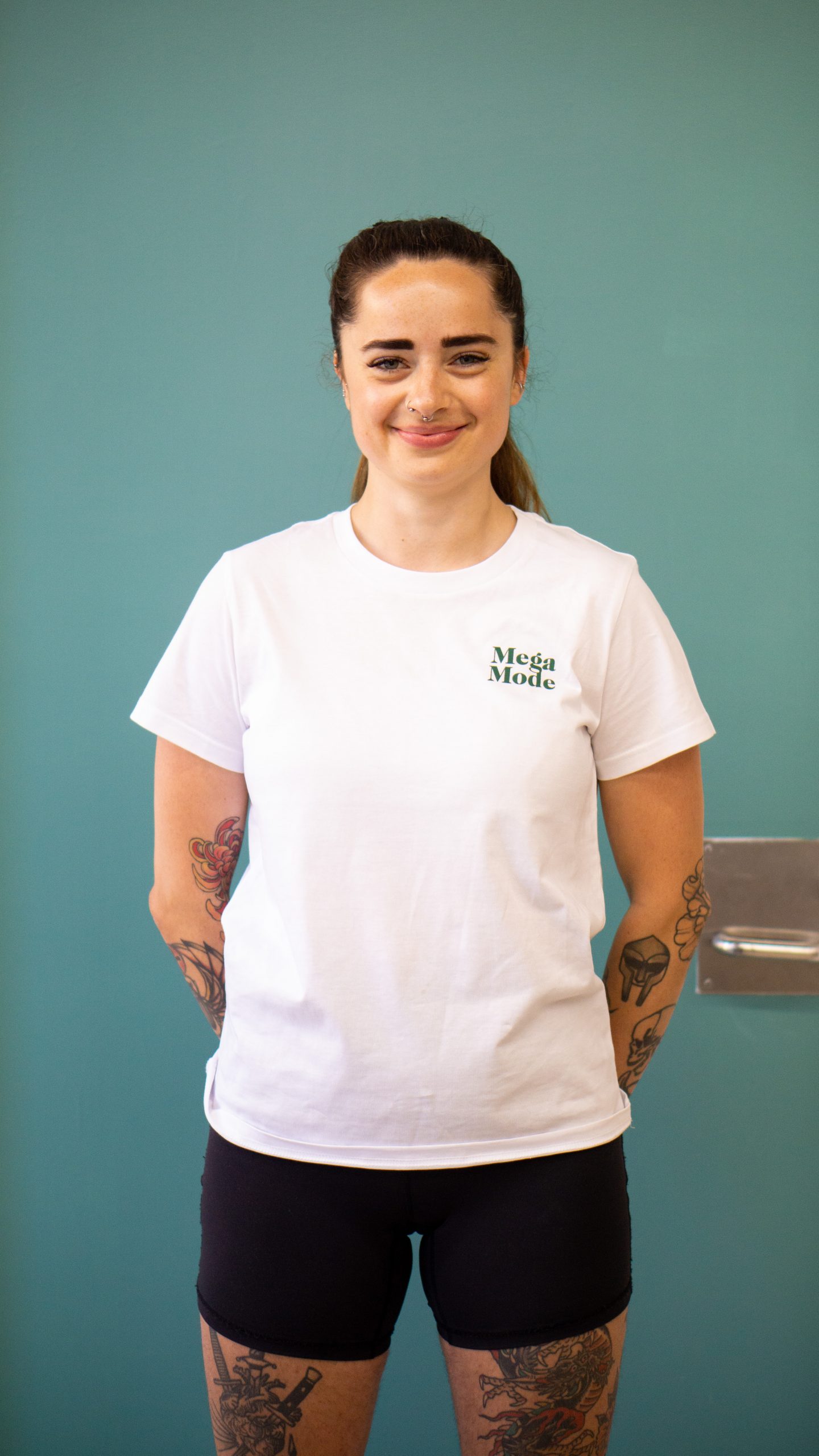 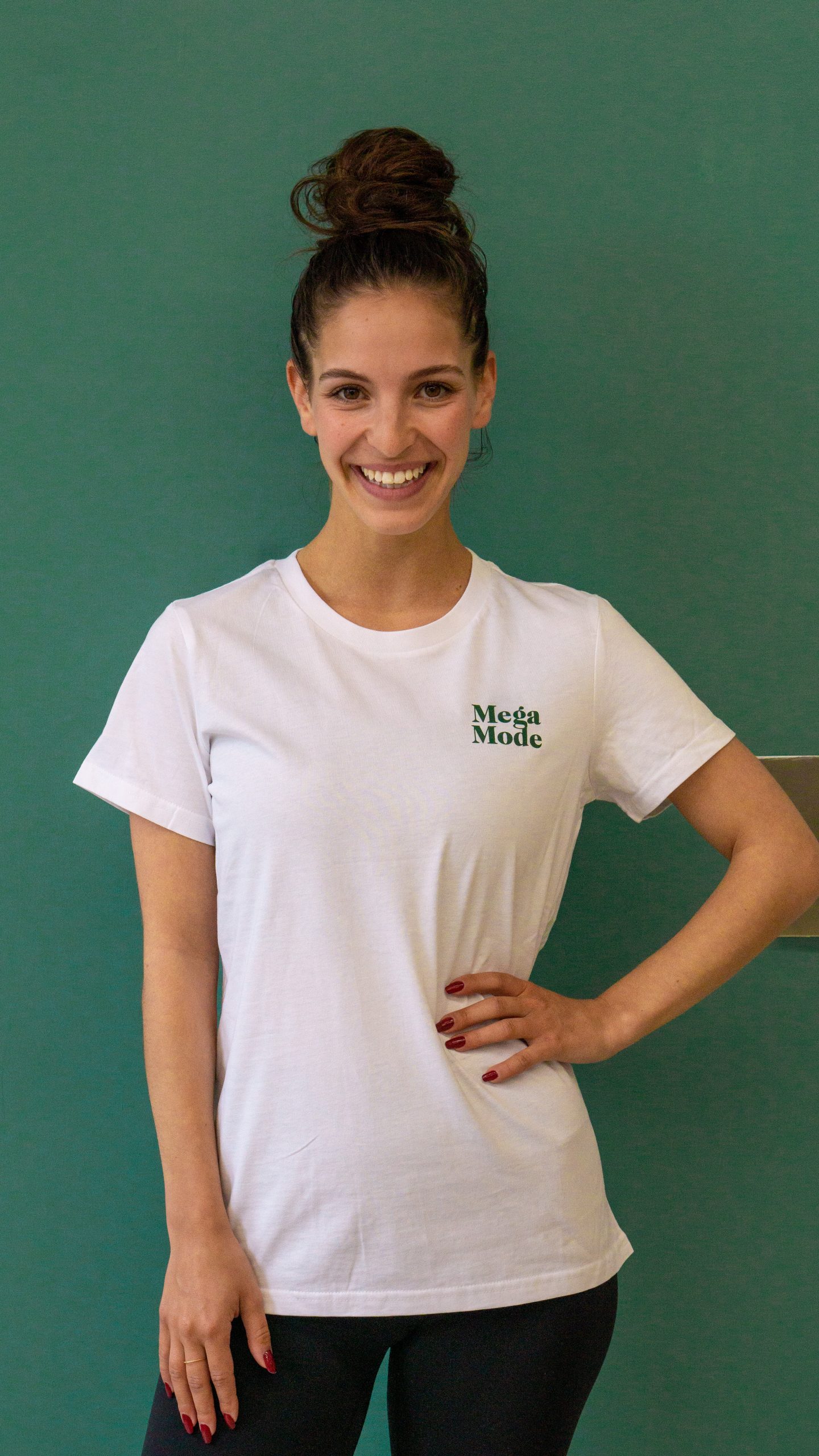 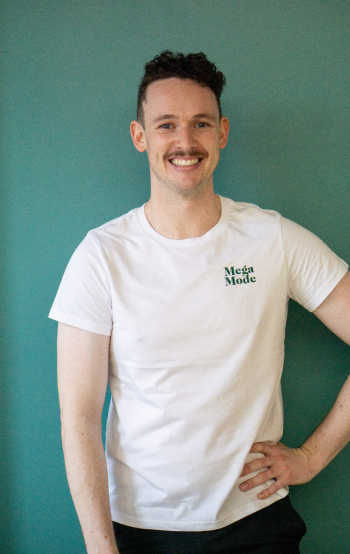 Adam is a much loved member of the MegaMode team who always brings passion and dedication to each and every class he teaches. Born and raised in Perth, Adam moved to Melbourne to study performing arts and has since made it his home. Recently cast in The Rocky Horror Picture Show, Adam will spend 2 months performing in Hobart. Once he returns, expect some more of Adam’s well structured and effective classes! 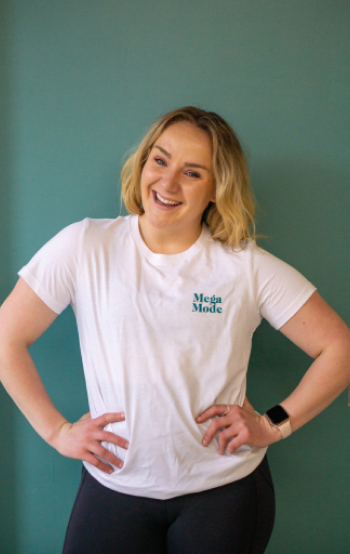 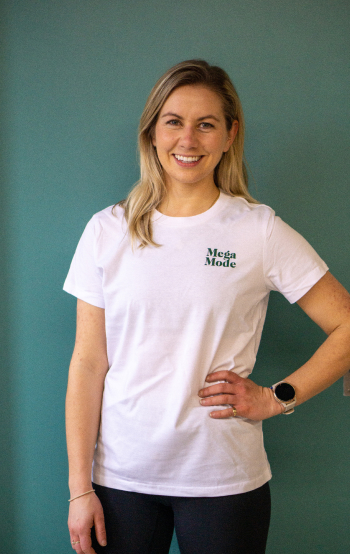 Tess has been a long time member of our team comes to us with a background in dance and theatre, recently performing in “Tinkerbell and the Dream Fairies” by the Australian Shakespeare Company. An experienced fitness trainer, Tess discovered the Megaformer late in 2017 and immediately aspired to teach the method to clients. Tess brings her sweet personality and enthusiasm to every class, but don’t be fooled, Tess will push you to the next level! 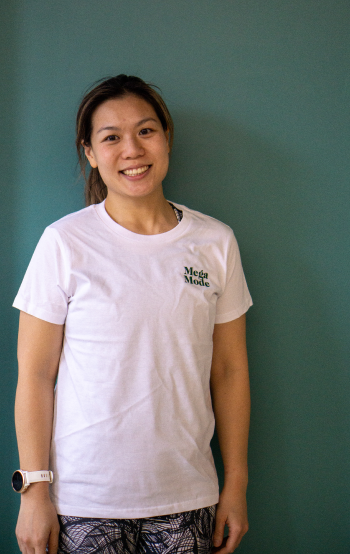 Steph discovered Megaformer classes in mid 2018 when she visited our pop-up CBD studio as a client. Since then Steph has become so dedicated to everything Megaformer and fitness in general that she decided to make a complete career change from her corporate career to a career in full-time fitness.  Steph always brings a big smile and positive vibe to every class! 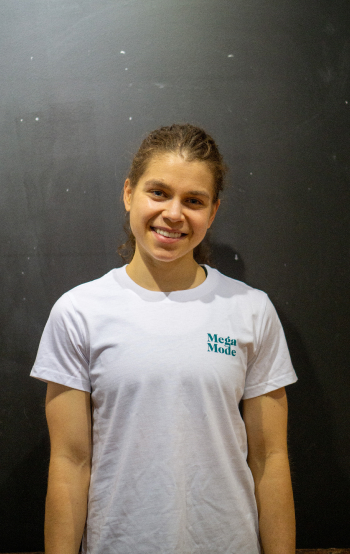 Greta first discovered the Megaformer in mid-2018 and immediately fell in love with its versatility and effectiveness. When she’s not teaching the Megaformer, you’ll find Greta teaching Reformer Pilates or hitting the books as part of her Osteopathy Degree. With her positive attitude and happy, friendly personality, you’ll be motivated all the way through Greta’s classes!